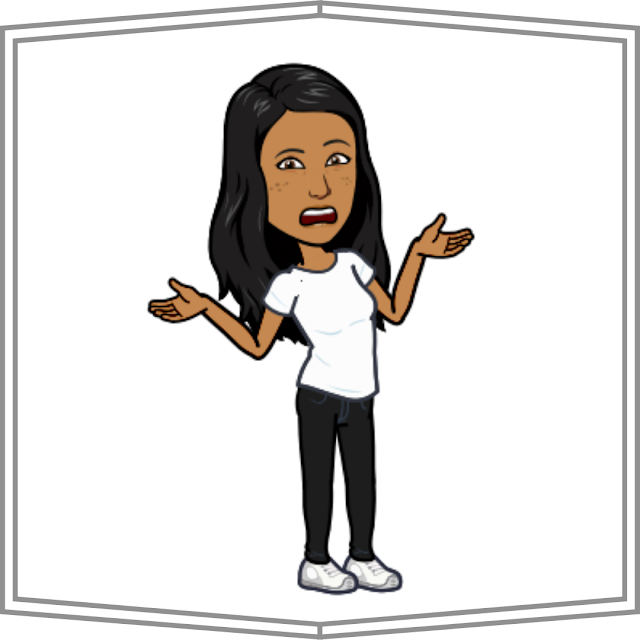 Sometimes you just don't know! As someone who feels at the epicentre of "not knowingness" at this point in time, I DO know well that feeling of not knowing! So, when trying to wrap my head around this week's sutra, I finally got to the point where the only thing I could do was throw my hands in the air and simply declare it. I don't know or understand what this sutra is about!
I did eventually come across someone that explained it to the point where I think I now kind of get it. But, not enough for me to explain it in my own words. So, a lot of this post will involve the explanation that comes from Osho. Now, there is a lot of things about Osho that I don't agree with and, that I'll admit, I don't necessarily understand. But, his use of words and some of the wisdom he shares is profound to me, so . . . let's just go with that.
Last week's sutras talked about two stages of samapatti (clarity)

2. nirvitarka samapatti = awareness only of the object itself (no mental commentary)

Today's sutra involves the next two stages of samapatti which are the same but different. Here's what Osho says is the difference:

"The first step is logical thinking, and if you continue, the last step will be contemplation. . . . Vicar is contemplation. What a poet does. He contemplates. He just looks at a flower, he doesn't think about it. This is the distinction, very subtle: the logician things about the flower, the poet thinks the flower, not about it. The logician goes round and round [cutting the flower, putting it into pigeonholes, classifying it, labeling it], a poet goes direct and hits the very reality of flower"

So, while the first two stages of samapatti are the "logical" stages, the next two are the "contemplation" stages involving (and in Osho's words):

3. savicara samapatti = ". . . anybody who enters savicara becomes a poet - thinks the flower, not about it, but . . there is still division. The poet is separate from the flower. The poet is the subject and the flower is the object. . . . Duality exists"

To sum up, this sutra rounds out the 4 stages of samapatti (clarity) that was started with sutra 1.42. A yogi needs to go through the stages of samapatti in order to gain clarity and live in the state of now (samadhi). Remember how Patanjali is a list guy? Well, here's his current list 1. savitarka (logical) - name, previous knowledge, object, 2. nirvitarka (logical) - object, 3. savicara (contemplation) - duality exists, 4. nirvicara (contemplation) - no duality.

Your challenge for this week is this . . . if you understand or have ever had the experiences discussed in this sutra drop me a line. I'd love to try to understand it further. If not, then your challenge is to simply notice any areas in your life where you just don't know. It's not comfortable, or really much fun, but maybe sometimes 'I don't know' just needs space. Maybe there doesn't always have to be a set answer, or a definite way and it just needs time and space to percolate.