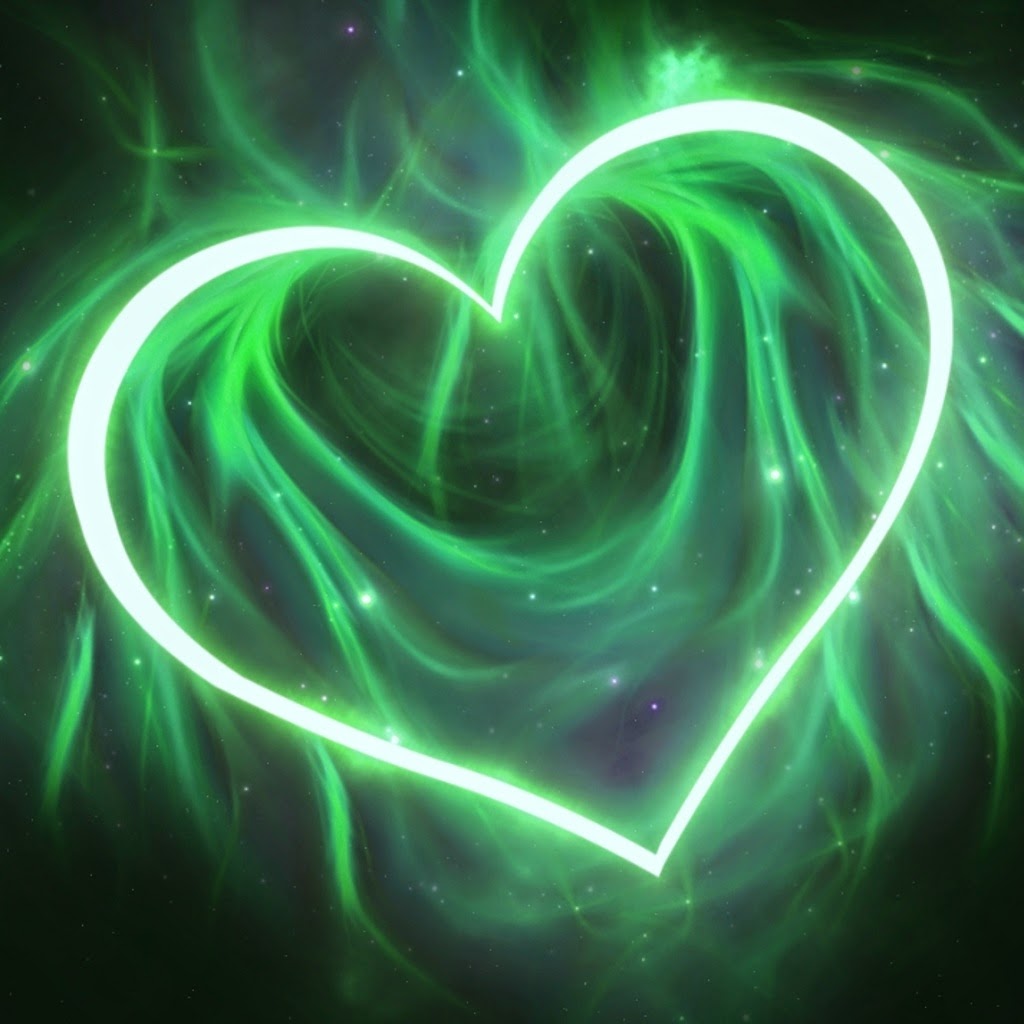 Anahata chakra deals with heart related issues such as love, trust, compassion and acceptance.  We all thrive when we’re loved, but we are also easily crushed, defeated, closed off or guarded when we lose this love or we feel we never had it to begin with. Like the second chakra, this energy center is very much about letting feelings and emotions flow through.  It is about processing our emotions – both the “good” and “bad” – and not allowing any of these emotions to close us off and prevent us from making the connections that are so important to this heart center. 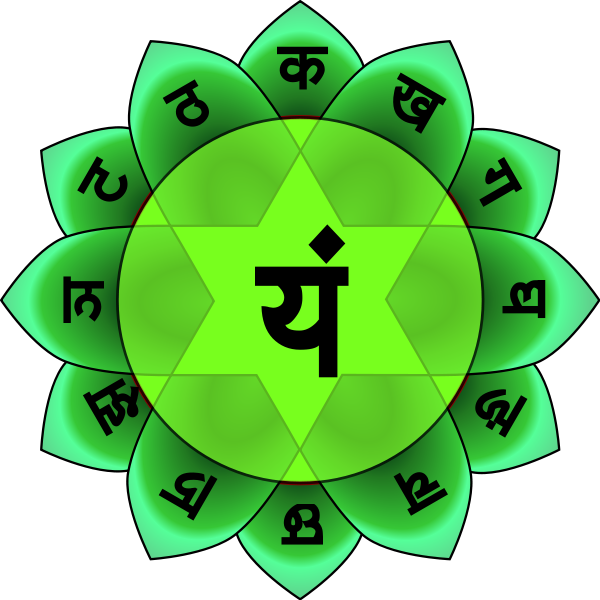 Halfway up our chakra journey, we come to the heart chakra, which is located here at our hearts in the center of our chests.  This energy center is all about love, compassion, forgiveness and joy.  It is our ability to both give and receive love in order to feel a connection to ourselves as well as those around us.  Ultimately, this connection allows us to come to the realization that we are all one.  The Sanskrit term for this energy center is Anahata, which means "unstruck sound."  It refers to that sound that is reserved for only us to hear.  It is our unique vibration, where if we are silent and really take the time to listen to our hearts, we will hear it and hopefully follow its wisdom and guidance.
Read more »
Posted by rockyb at 12:35 PM No comments: 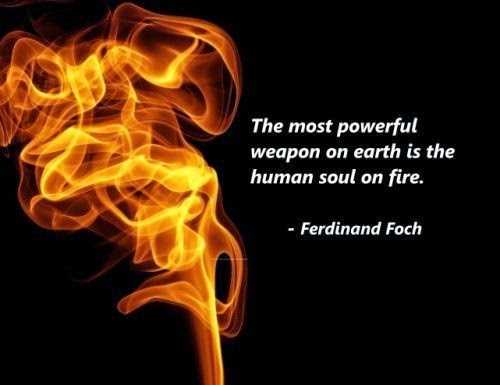 The third chakra or Manipura, is where our ego identity is developed.  If we are strong in this energy center, most likely we have a clear vision or purpose for our lives.  We’ve traveled through the root chakra developing our foundation and support system, been through the emotional turmoil of the sacral chakra to identify our likes, what feels good and starting to see who we are, so now it is time for us to express out to the world this uniqueness that we are starting to discover. 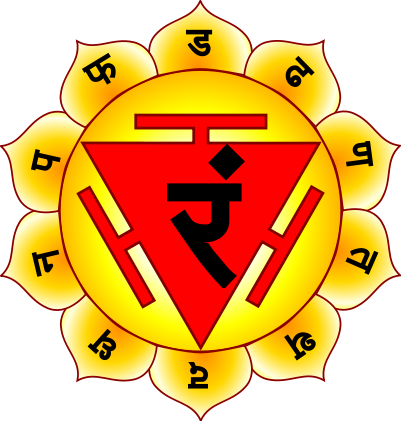 Continuing the journey along our spine, we come to the third chakra.  This energy center is located around the solar plexus area, which is above our stomach and just below our chest.  Also known as the solar plexus chakra, the Sanskrit name for this third chakra is Manipura, which means "lustrous gem"  It is focused largely on the self, and its many aspects (self-esteem, self-worth, self-perception, ego, etc.).   It is where we come to recognize our true power and direct our activities, using this power, towards a higher purpose.
Read more »
Posted by rockyb at 11:03 AM No comments:

What Do You Feel 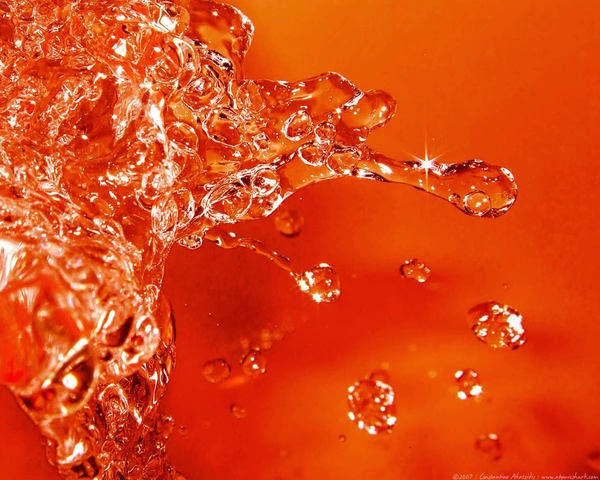 As we discussed in the first chakra, every chakra has a basic right – something that we are all entitled to as human beings.  The basic right for the second chakra is The Right to Feel.  “A corollary of this right is The Right to Want, since if we cannot feel, it is very difficult to know what we want”, Anodea Judith.

During the past week in classes, I have been encouraging all of you to let your emotions come up, feel them and let them go. 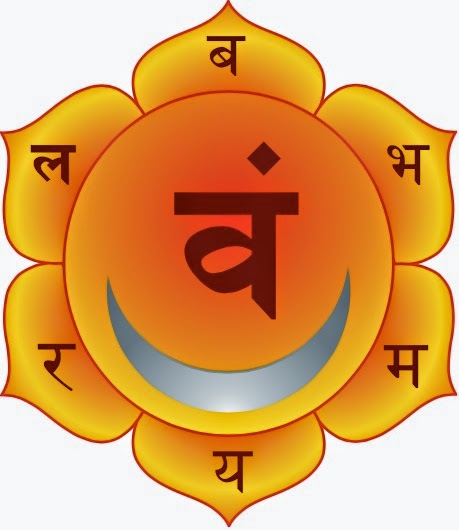 Our second stop along our chakra journey finds us at the sacral chakra located in our lower belly just below our navel.  The Sanskrit name for this energy center is Swadhistana which means "one's own abode".  It’s our own personal home, the place where we feel comfortable and at ease.  It is also where our personal impressions and habits from past experiences are stored.  Swadhistana is often referred to as the pleasure centre as it is asking us to experience all of the joy and abundance in our lives.  Hopefully after our work with the root chakra last week we are starting to realize how much we have and how strong our foundation is that we’ve created around us. 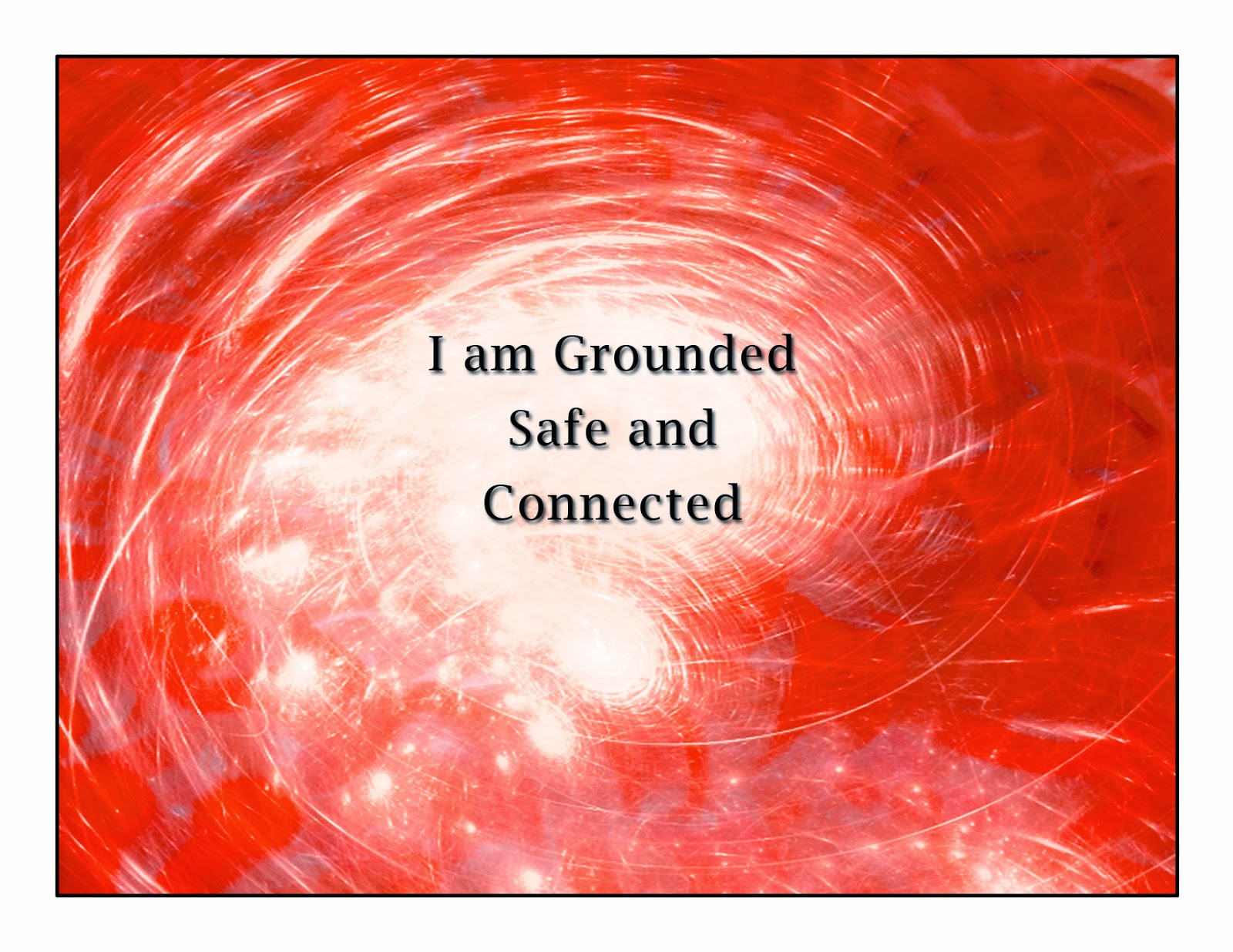 Each of the chakras in the chakra system has a basic right – something that we are all entitled to as human beings on this earth.  Looking at these rights and reflecting on how we feel about them gives us a good indication of what is going on with that particular chakra in our body.  The basic right for the first chakra is The Right to Be.  Do we feel that we have the right to be on this planet, to exist, to take up space, be ourselves and do what we came here to do?  To go along with this is The Right to Have.  Do we feel that we have the right to have not only the things that we need to survive, but also the things that we would like to have in order to thrive?  This is a very basic concept and something that we are all entitled to, but many of us have problems or issues in this area.  Take some time now or at some point throughout the day to really sit with these questions.  Do I feel worthy of being here?  Do I fully participate in my life, or do I tend to hold back?  Do I apologize for being who I am?  Do I feel like I need to justify my existence?  Am I comfortable with the things that I have, or do I feel like I don’t have enough?  By looking at how we feel about these rights we can recognize how healthy this energy center is.  If we feel we are not claiming these rights in our life, we most likely have a block in this chakra.  An important part of healing in this area is reclaiming these rights.
Read more »
Posted by rockyb at 2:27 PM No comments: 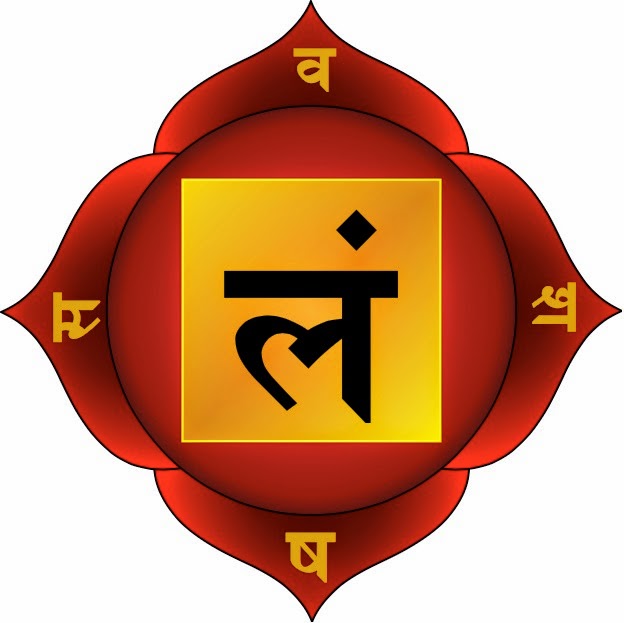 Our journey through the chakra system begins at the Root Chakra.  The Sanskrit name for this chakra is Muladhara meaning “root support”, so it is the foundation for the entire chakra system as well as our connection to our physical body.  Each chakra has a number of different qualities and characteristics.  The root chakra is located at the base of the spine.  The color for this chakra is red (having the longest wavelength and slowest vibration), and the element for this center is earth.  So, it is in charge of the very solid, tangible aspects of our being.  It governs over the solid things in our bodies such as bones, muscles, legs and feet.  The root chakra deals with how we interact with our physical existence through things such as our body, home, finances, work, environment, etc.

I taught a couple of chakra introduction classes today in order to celebrate a few things happening at different studios, but also as a way to promote and kick off my various chakra series that are starting up this week.  I was asked by one student “so . . . . . what is a chakra?”  Valid question when coming to a chakra yoga class, but it made me realize that I have been so immersed in learning about the chakra system over the past few years, that I forgot there was a time when I also had no idea.  Because I had been a yoga student for so many years, I had come across the word before, but didn’t really know what the concept was.  I remember for the first little while all I could think about when I heard the word “Chakra” was “Chaka Khan”  (if you’re also a child of the ‘80’s, you know what I’m talking about!)

Welcome 2015 and welcome to my online space - one of my projects for the new year.  I stopped making New Year's resolutions a few years ago during a particularly tough emotional time where I looked back and realized I was setting resolutions based on what I thought I "should" be accomplishing.  When I got to the end of the year, I didn't have these things and it made me feel like somewhat of a failure.  I realize now that I wasn't basing my goals on what it was I truly wanted, and as I didn't really know at the time what it was I really wanted for my life, I came up with a word to set the tone for my year.  This seemed to work for me, and I've been coming up with words or phrases for each upcoming year ever since.  It wasn't until now that I realize that I was coming up with my own personal mantra, or intention, for the year.